News, Industry News
Home News What is the principle of sponge cleaning?

What is the principle of sponge cleaning?

Cleaning sponges are also called nano sponges, super decontamination foams, magic du sponges, etc. The products on behalf of the zhi watch have a clean, dao special open-cell structure developed by the fourth generation of new nanotechnology, which is a new type of environmental protection in the 21st century. The cleaning products are tasteless, non-toxic and harmless. Pure white is the main color of the "magic sponge".kitchen cleaning sponge 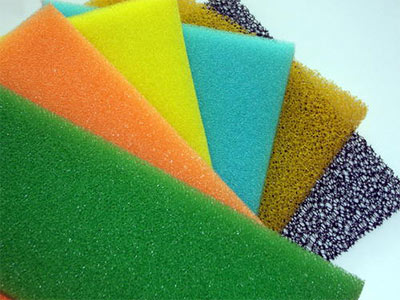 The cleaning sponge can effectively clean tea dirt, dirt, water scale, soap dirt and other dirt. It can also exert a good decontamination effect on hard and smooth surfaces (such as ceramics, plastic plates, glass, stainless steel). Use this product only needs water, not Cleaner is needed, and stains can be removed by wiping lightly. It is time-saving/ labor-saving/money-saving, convenient, environmentally friendly, and healthy. It has been widely used in homes in the United States, Europe, Japan, Korea and other countries.

Using the mechanism of physical decontamination, relying on the nano-scale capillary opening structure in the sponge, it automatically absorbs the stains on the surface of the object during the wiping process, and does not rely on any chemical detergent to help degradation.

Each small particle is smaller than one ten thousandth of the hair. After immersing it in water, under the action of the surface tension of the water, numerous capillary openings will be formed inside. When the dirt is wiped with a wipe of soaking water, the capillary phenomenon can automatically absorb the dirt on the surface of the object, thereby decontamination.