What is the principle of melamine foam products (ie magic sponge)?

Melamine foam is a polymer made from formaldehyde, melamine and sodium bisulfite, called formaldehyde-melamine-sodium bisulfite co-polymer. But this does not mean that the magic sponge contains any of these three raw materials. For example, the ingredient of table salt is sodium chloride (Sodium Chloride), but in daily life salt, there is neither chlorine nor sodium. So you can use it with confidence. 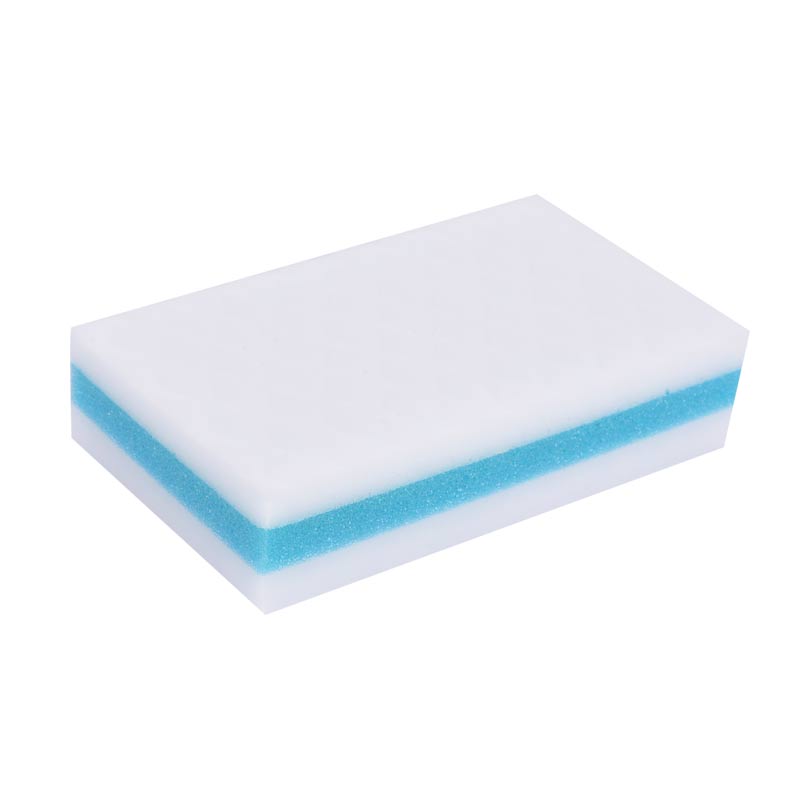 Melamine foam was originally manufactured by the German chemical company BASF. It is a good sound-absorbing material and fire-resistant construction material. It was used in cleaning products by Procter & Gamble in the early 21st century. In the hardening stage of the manufacturing process, the copolymers The hardness can reach a level similar to that of glass, and it can be said to be the hardest commercial plastic. However, due to its microscopic open-cell mesh structure, the finished product is held in the hand like a sponge. Because of its high hardness, it can be imagined as using rubber or very fine sandpaper to act on surface stains in the cleaning process. The open-pore mesh structure makes the magic sponge have many columnar materials and air bags microscopically, which are used to absorb dirt particles caused by friction.