News, Industry News
Home News What are the characteristics of high-density sponge?

What are the characteristics of high-density sponge?

Common sponges on the market are also divided into two categories: imported and domestic. In the past, it can be easily distinguished from the appearance and feel. Imported sponge has good elasticity, uniform thickness, light weight, stable quality and slightly soft hand feeling. The arc circle ball rotates strongly and the circuit is standardized. Domestic sponges are heavier, have slightly different elasticity, and feel slightly harder. The loop ball floats and sinks a bit (as the saying goes).

Chinese professional players generally use domestic sponges for forehands and imported sponges for backhands. However, the appearance performance of sponges of many joint venture brands is close to that of imported products, so it is generally not easy to distinguish.

2. Commonly used sponges are divided into 30 degrees-55 degrees (from soft to hard) according to their hardness, and the thickness is generally between 0.3 and 2.3 mm. Although sponges produced by different manufacturers sometimes have the same degree of scale, their elasticity is still different. Attention should be paid when purchasing. 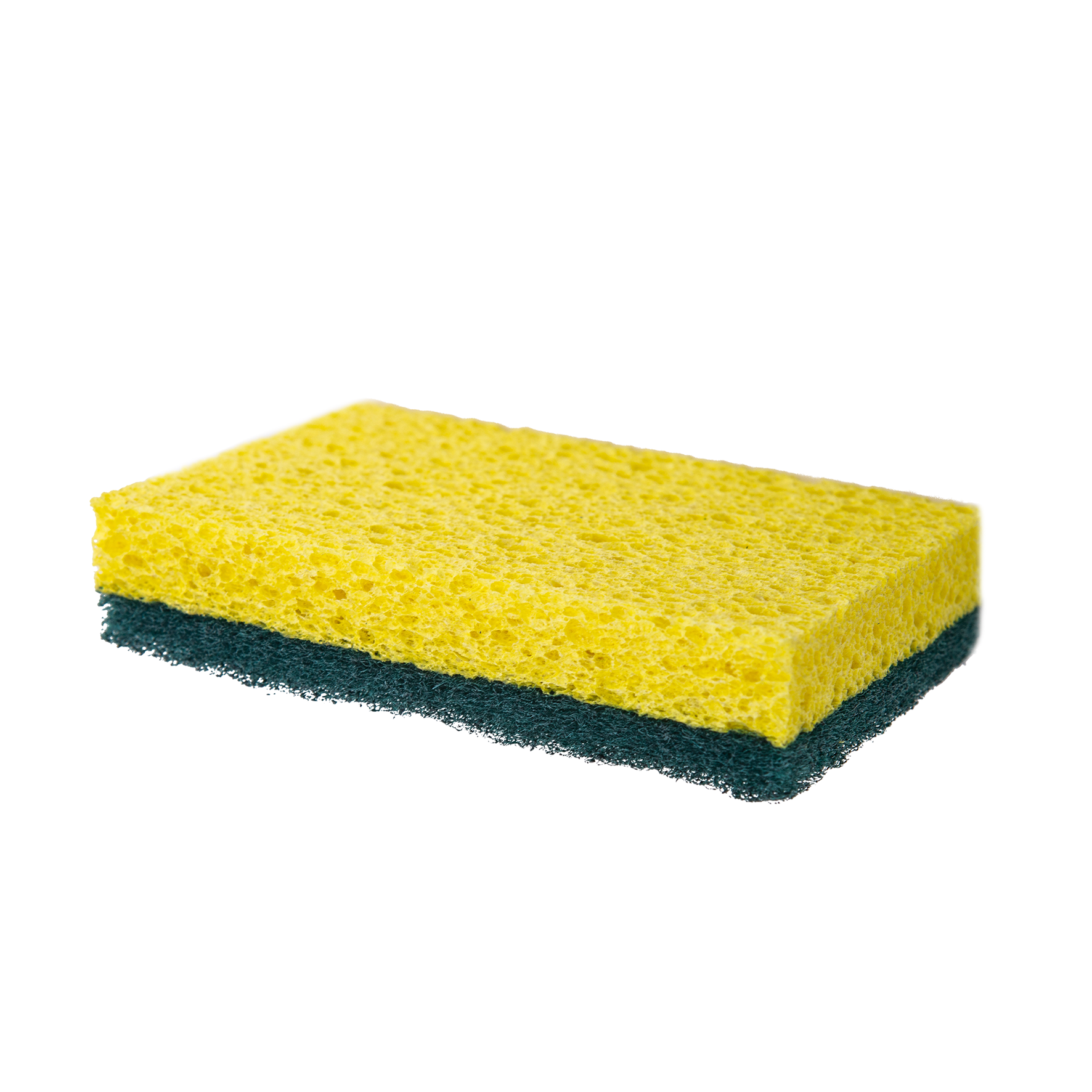